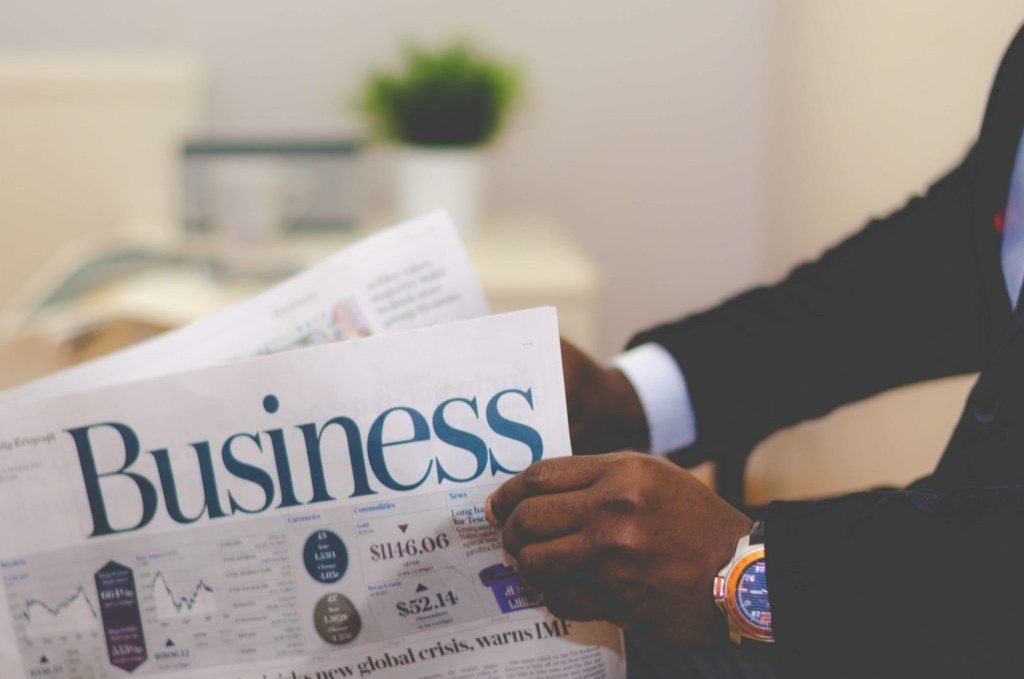 Commodities: Energy had its second week of gains, with West Texas Intermediate crude oil rising 2.6%, or $1.79, to $70.78 per barrel. Precious metals finished the week in the green. Gold rose just 0.02% to $1201.30 an ounce, while Silver gained 1.5%, ending the week at $14.36. The industrial metal copper rebounded a big 8% after being down five of the last seven weeks. Copper is sometimes viewed as an indicator of global economic health due to its variety of uses.

U.S. Economic News: Initial claims for new unemployment benefits fell by 3,000 last week to their lowest level since November of 1969. The Labor Department reported Initial Jobless Claims fell to 201,000 in the seven days ended September 15. The reading was below forecasts of an increase of 6,000. The four-week average of new claims, smoothed to lower the volatility, also declined down 2,250 to 205,750—its lowest level since December 1969. Continuing claims, which counts the number of people already receiving benefits, declined by 55,000 to 1.65 million. That number is at its lowest level since 1973. These numbers continue to reflect an economy with very tight labor market conditions.

The number of new homes under construction rebounded 9.2% last month to their highest level since January. The Commerce Department reported housing starts ran at a seasonally-adjusted 1.282 million annual rate in August, beating expectations for a 5.3% increase and up 9.4% from the same time last year. However, the details of the report painted a slightly less robust picture. Single-family home starts, which most economists consider the most critical component by which to judge builder activity, edged up only slightly – just 1.9%. But multi-family starts (apartments and condominiums) surged 27.3%–the most since December 2016. In addition, building permits, an indicator of future building activity, fell -5.7%–the most since February of 2017. The decline suggests that there is less construction in the pipeline which could translate into slower housing starts in the coming months.

Sales of existing homes remained unchanged at 5.34 million last month, matching its lowest level since February of 2016. However, it was the first time in five months that sales did not decline, perhaps indicating stabilization. The reading missed forecasts of a 0.7% gain. Year-over-year, existing home sales were down 1.5%. By region, sales surged 7.6% in the Northeast, rose 2.4% in the Midwest, but decreased 0.4% in the South and slumped 5.9% in the West. Inventories, expressed as months of available supply, remained unchanged at 4.3 indicating continued housing shortages. More than half of the properties sold in August were on the market for less than a month.

Confidence among the nation's home builders held steady this month according to the National Association of Home Builders/Wells Fargo Housing Market Index (HMI). The HMI remained unchanged at 67 in September, at its lowest level in a year. The consensus was for a one point decline to 66. Although lumber prices had declined since earlier in the summer, homebuilders remained concerned about rising material costs amid growing trade tensions. Builders had a slightly more favorable view of current and expected single-family home sales, although buyer traffic remained unchanged. By region, confidence shot up in the Northeast, but either declined or remained unchanged in the other three regions.

The latest reading from the Conference Board's Leading Economic Index (LEI) suggests an economy poised for 3% growth for the rest of this year and broadly positive growth going into 2019. The LEI rose 0.4% last month, slightly below the consensus of 0.5%, but the previous month was revised up 0.1% to 0.7%. Seven of the ten LEI components made positive contributions, led by stronger new orders and better credit conditions. In addition, the year-over-year momentum held steady at 6.4%, near its fastest pace since July of 2014 and nearly three times the gain per annum historically. If the economy keeps it up, the U.S. might have its first full calendar year of 3% growth since 2005. Ataman Ozyildirim, economist at the board stated, "The leading indicators are consistent with a solid growth scenario in the second half of 2018 and at this stage of a maturing business cycle in the U.S., it doesn't get much better than this."

In the New York region, factories churned out goods at a slower but still flourishing pace this month according to a survey of executives. The New York Federal Reserve's Empire State Manufacturing index fell 6.6 points in September to 19.0—a five-month low. Economists had expected just a 3.6 point decline to 22. In the details, shipments and new orders growth eased, while employment and average hours worked pick up. Firms tempered their expectations about growth in the near term as the Future Business Conditions Index retreated 4.5 points—its second decline in the last three months. With regard to inflation pressures, executives reported prices paid rose at a quicker rate this month than prices received.

The Philadelphia Fed's measure of manufacturing activity in the mid-Atlantic area picked up by rebounding 11 points this month. The Philly Fed's General Business Activity Index came in with a reading of 22.9 this month, far exceeding forecasts of a 3.1 point gain to 15.0. Most of the individual indexes increased, led by the new orders index which jumped 11.5 points to 21.4. The outlook for growth in the next six months remained broadly positive, although the Future Activity Index slipped 2.5 points to 36.3. Overall, the future activity indicators pointed to continued expansion, despite a moderation in expected rates of growth over the course of this year.

International Economic News: The Conference Board of Canada now expects the Canadian economy to grow 2.0% in 2018, up 0.2% from its previous forecast. However, weakening employment growth and high levels of household debt are expected to slow the advance in the near future. Matthew Stewart, director of the national forecast stated, "The Canadian economy performed well in the second quarter of 2018, with consumers increasing their pace of spending, businesses raising investment in their capital stock and a double-digit increase in exports. However, significant challenges remain, which will slow growth over the remainder of the year and into 2019." Furthermore, if the US imposes significant tariffs and Canada retaliates, the Conference Board of Canada expects there would be about a 1.3% hit to Canada's economic growth over a two-year period.

The International Monetary Fund said there would be a "substantial cost" to the U.K. economy if a "no-deal" Brexit were to occur. "No-deal" is the term used to describe a scenario where the United Kingdom leaves the European Union without first agreeing to transitional arrangements. The U.K. is due to leave the European Union on March 29, 2019 but London and Brussels have yet to strike a deal over the terms of the UK's exit from the bloc. The IMF stated a "No-deal" Brexit will cause a "shock to the supply" of goods, shrink the UK's economy and reduce the value of its currency. IMF chief Christine Lagarde said the British economy would weaken under any outcome that involves leaving the bloc, but warned that a no-deal Brexit would cause an even greater and immediate slump.

On Europe's mainland, research firm IHS Markit's composite index of manufacturing and services for France fell 1.3 points this month to 53.6, missing economists' estimates of a 54.6 reading. The reading brings French economic growth to a 21-month low in a broad-based slowdown. Much of the slowdown appears to be due to a reduction in demand from the automotive sector, and the French economy has struggled to keep up the brisk pace it set in 2017.

German Chancellor Angela Merkel is facing a potential large scale exodus of German companies to the now "tax-friendlier" United States, according to the latest survey from the Munich-based Institute for Economic Research (IFO). The IFO study, which surveyed 1,250 companies, revealed that a shockingly high number – more than one in four – of the companies that already had representation in the United States wanted to expand their capacities as a result of the tax reform in the U.S. And some 10% of the company not already partially based across the Atlantic said they want to expand, naming the new tax reform as one of the main reasons for expanding.

Chinese Premier Li Keqiang stated this week that China was facing "greater difficulties" in keeping its economy stable. During an address at a World Economic Forum conference in Tianjin, China, Li acknowledged "China is confronted with a host of difficulties and challenges in economic development." Given China's deep integration into the world economy, Li stated, "The Chinese economy is inevitably affected by changes in the global economic and trade context. Indeed, we're facing greater difficulties in keeping stable performance of the Chinese economy."

The Bank of Japan kept its monetary policy steady this week and maintained its optimistic view of the economy even as growing global trade tensions clouded the outlook. In a move that was widely expected, the BOJ maintained its key short-term interest rate target at -0.1% and pledged to guide its 10-year government bond yields to near zero percent. The decision was an overwhelming 7-2 in favor. In its statement the BOJ noted, "Japan's economy is expanding moderately." The central bank also left unchanged a new forward guidance, adopted in July, which pledges to keep interest rates extremely low for an extended period.